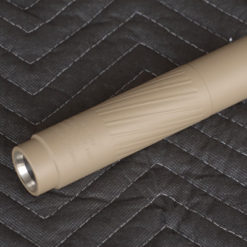 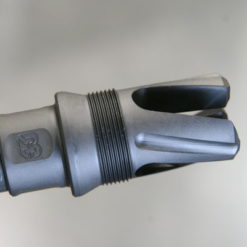 The second-generation ULTRA 7 (“Gen2”) superseded the original model on November 10th, 2020. The ULTRA 7 Gen2 is quieter and lighter than the original version. The official model (“ULTRA 7″) does not change. Gen2 Ultra 7s can be identified by serial numbers that are higher than C40000 or by the visual changes.

The ULTRA 7 is our highly efficient compact precision rifle suppressor. It is best for applications where a compact form factor is important but excellent suppression is still required. The ULTRA 7 is available in .30 caliber and 6.5 mm caliber. The .30 caliber version is best for maximum flexibility for .223 up to .300 RUM. The 6.5 mm caliber version optimizes suppression performance on 6.5 mm and smaller calibers. 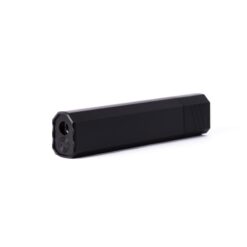 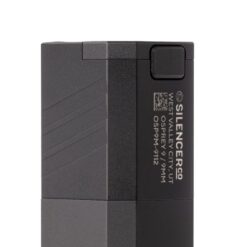 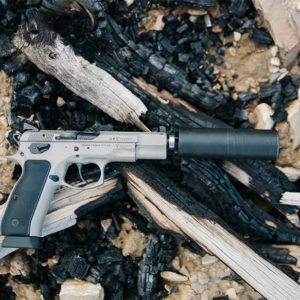 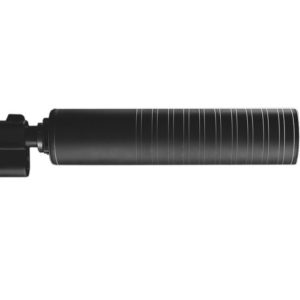 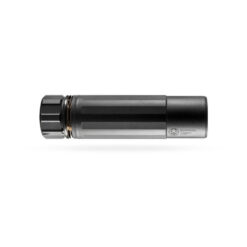 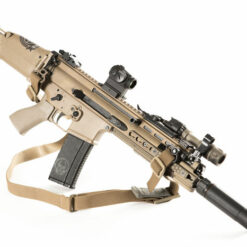 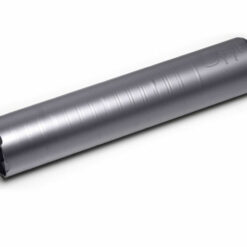 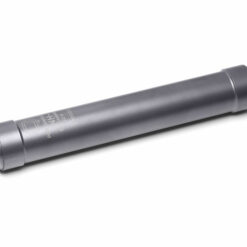 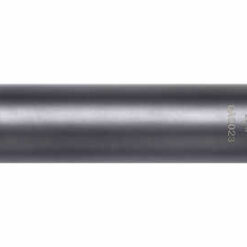 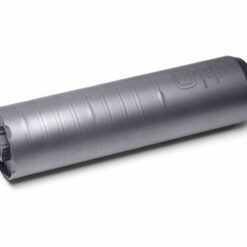 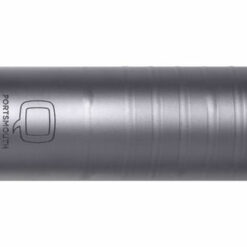 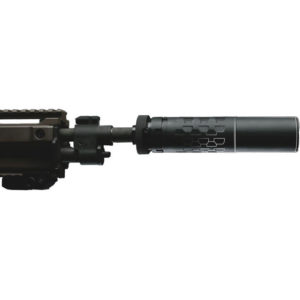 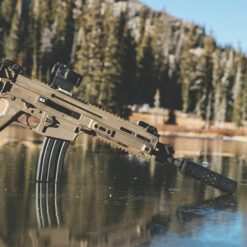 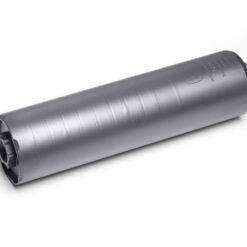 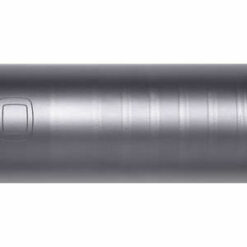